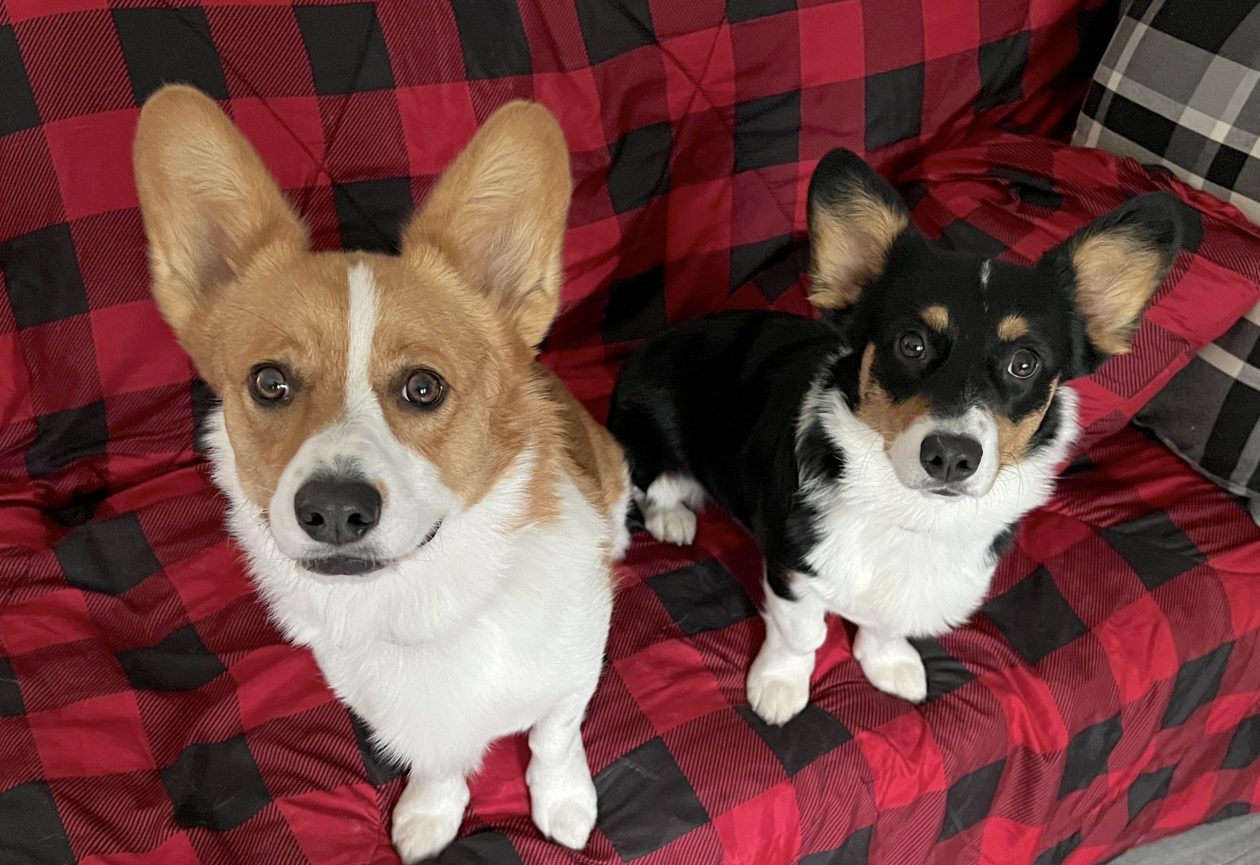 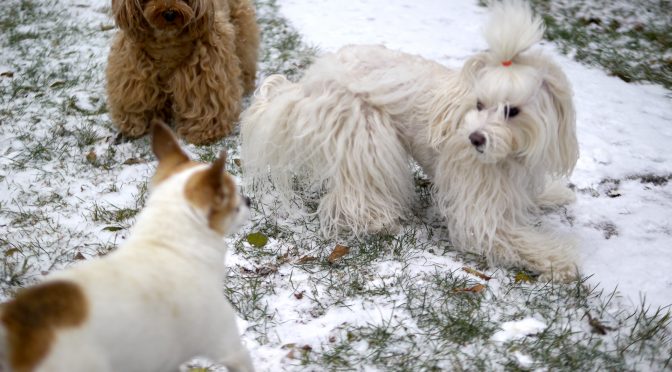 And so begins doggie daycare as the first snow flies this season! What with all the Chihuahuas in the house, you’d think it would be cause for glum puppies. But no, this doggie daycare posse welcomed it with races and frolics!

Coco and Chanel seem to love the snow this season as much as last season, though this first dusting is hardly the same as our last shoot in the snow.

CoCo and McGee raced each other around the yard, kicking up their heels while the snow gently fell. Smart dogs know how to stay warm. 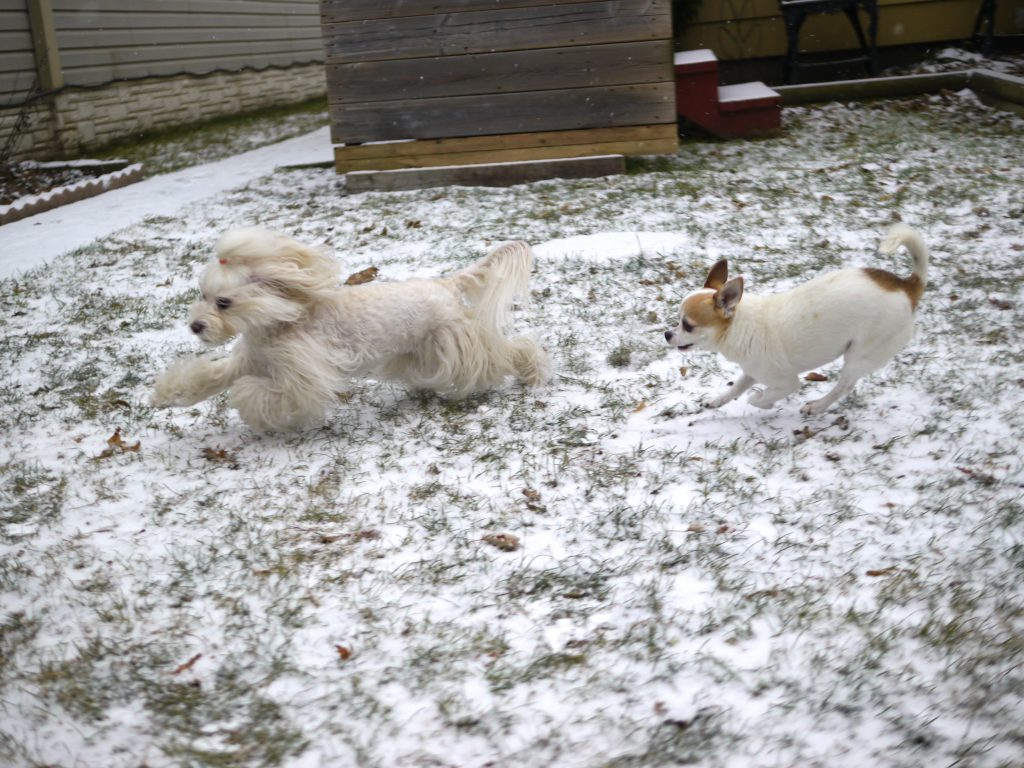 Shooting white dogs on snow is a bit of a challenge anyway, and when they’re moving like this – yikes! 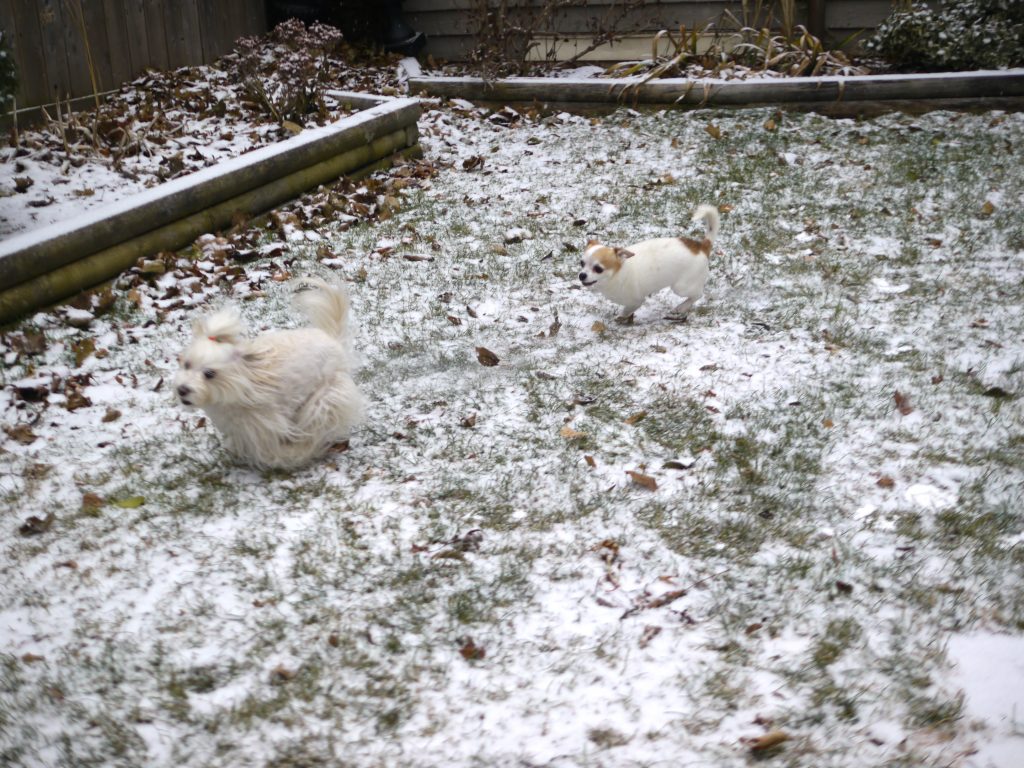 Senior Yorkie Buddy was very picturesque, and was lured into the frolics by young CoCo too. 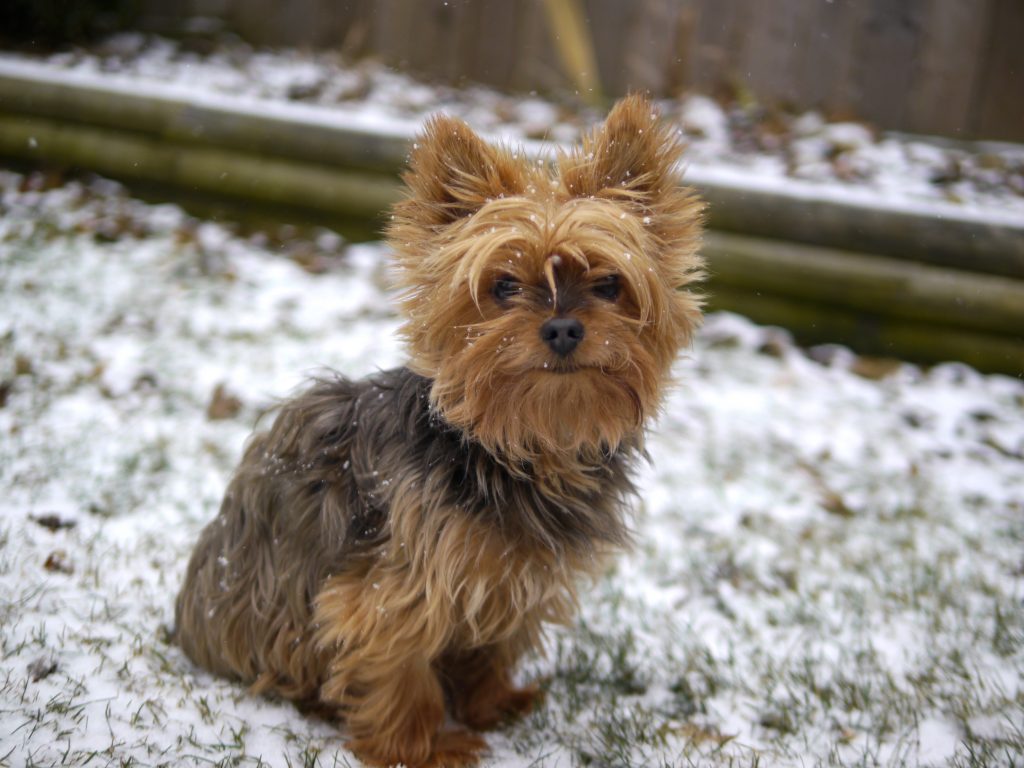 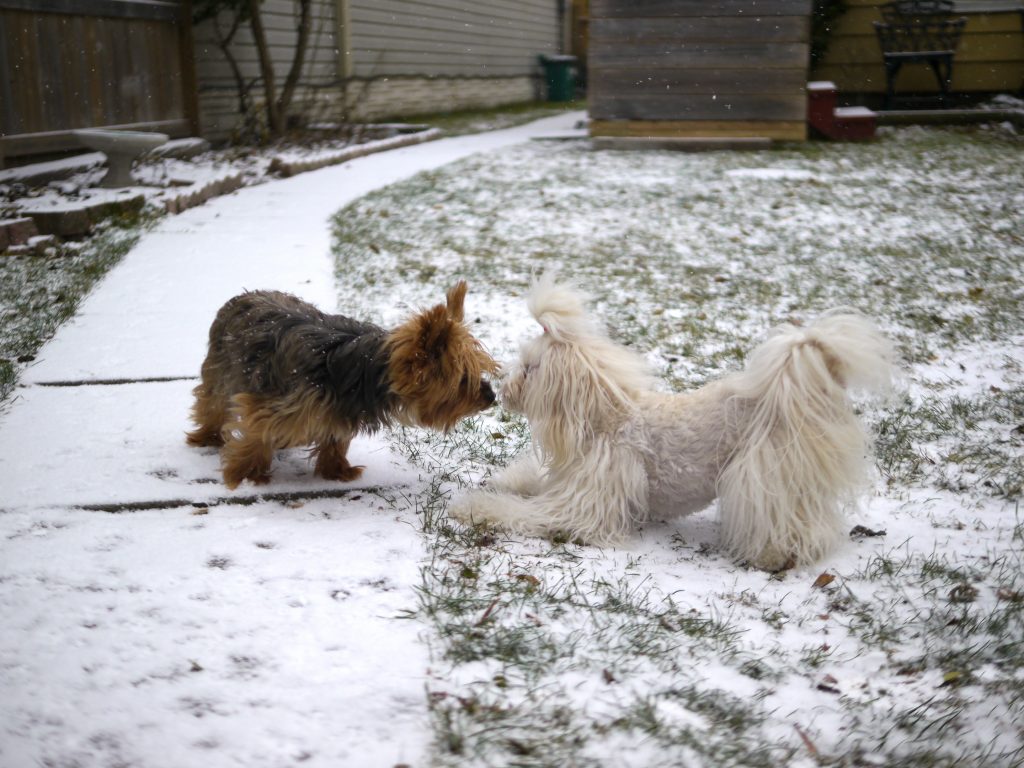 It’s baby chihuahua Chanel’s first snow. We were privileged to be there with her in another first. Remember when you were a kid and you made the first snowman, had the first snowball fight, took the first toboggan ride each winter? Wonder if Chanel’s got that feeling! 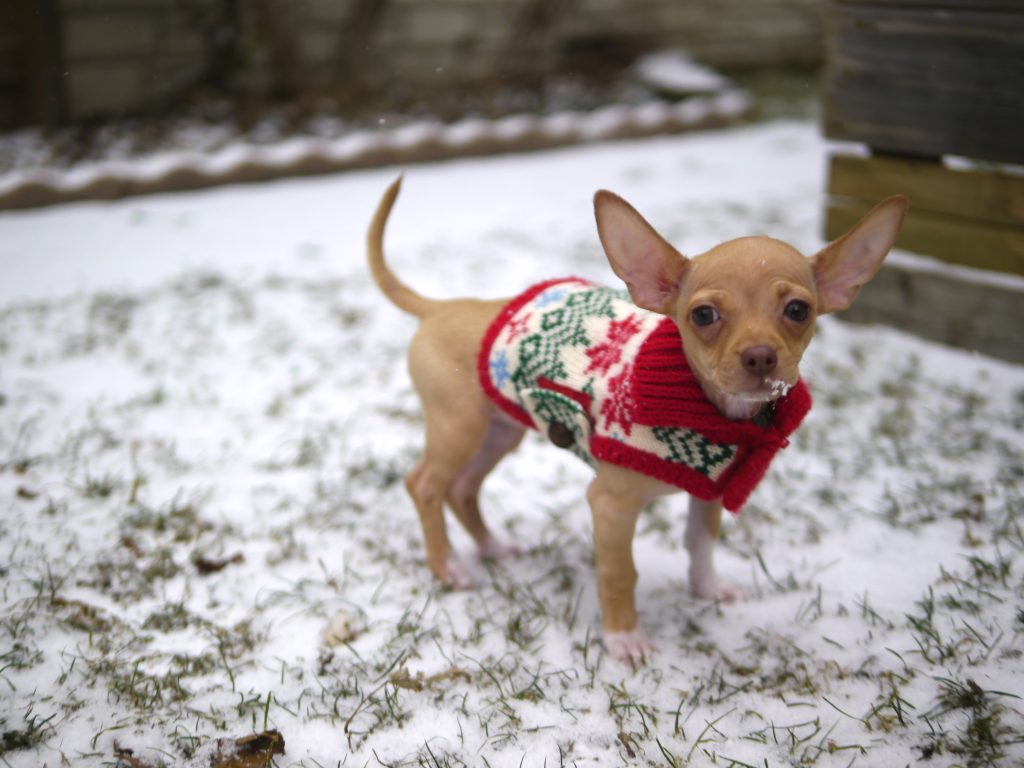 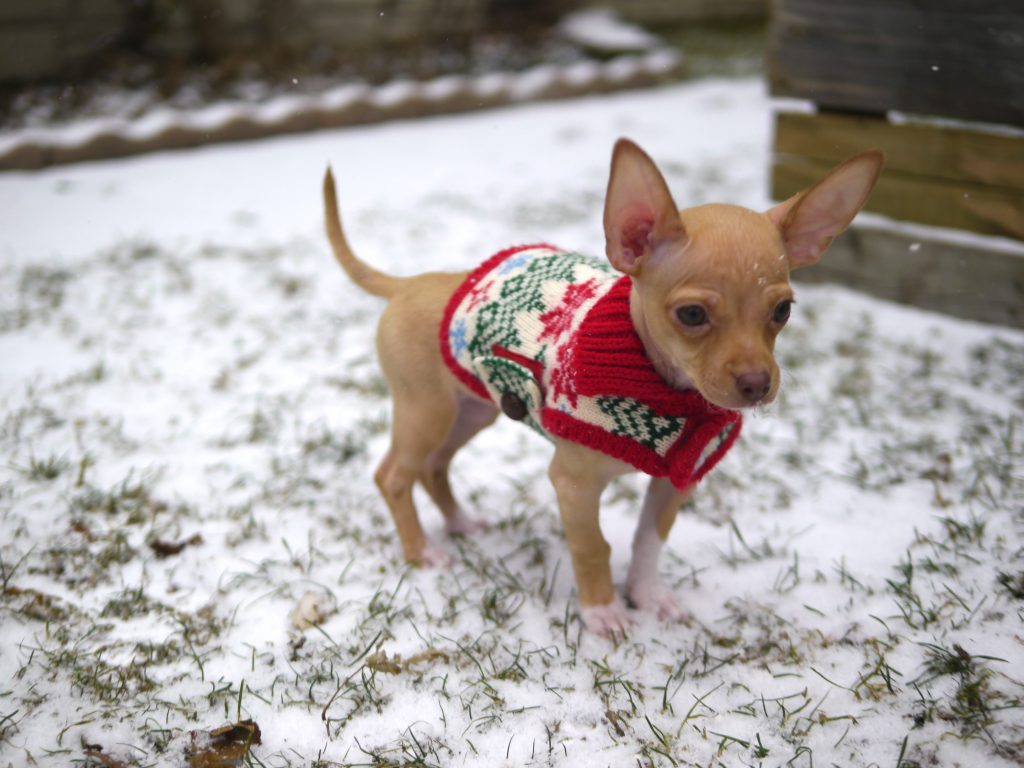 Sister Jamila has her chihuahua priorities straight – give me the warm bed and blankies, baby sister can have the snow! 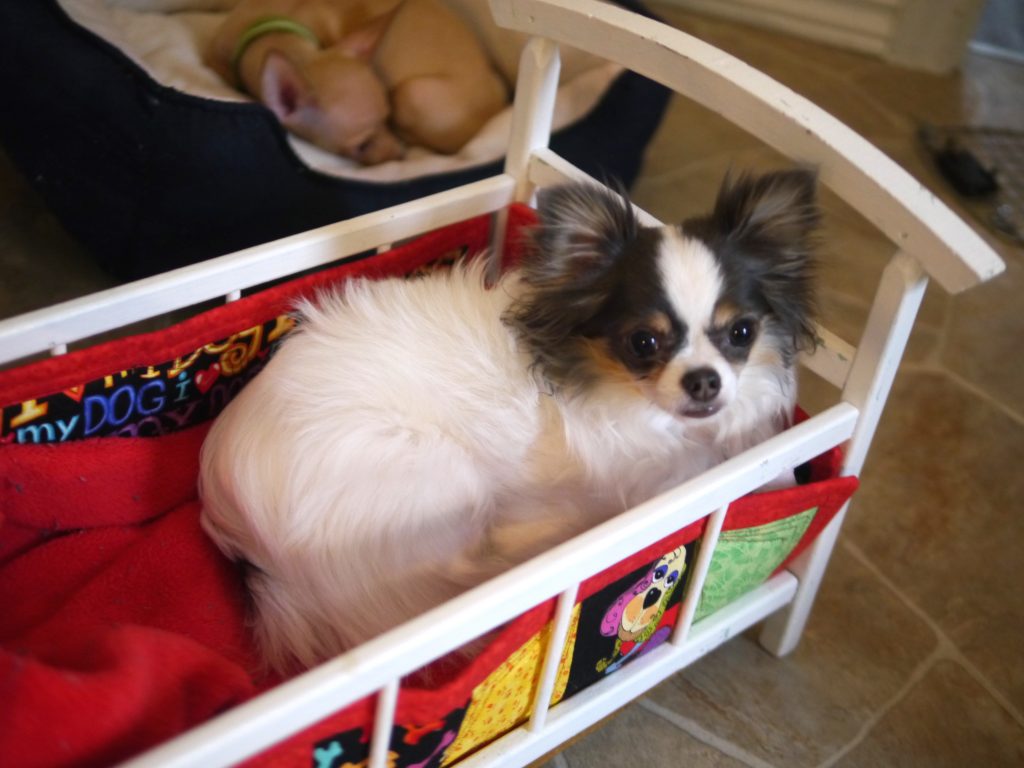